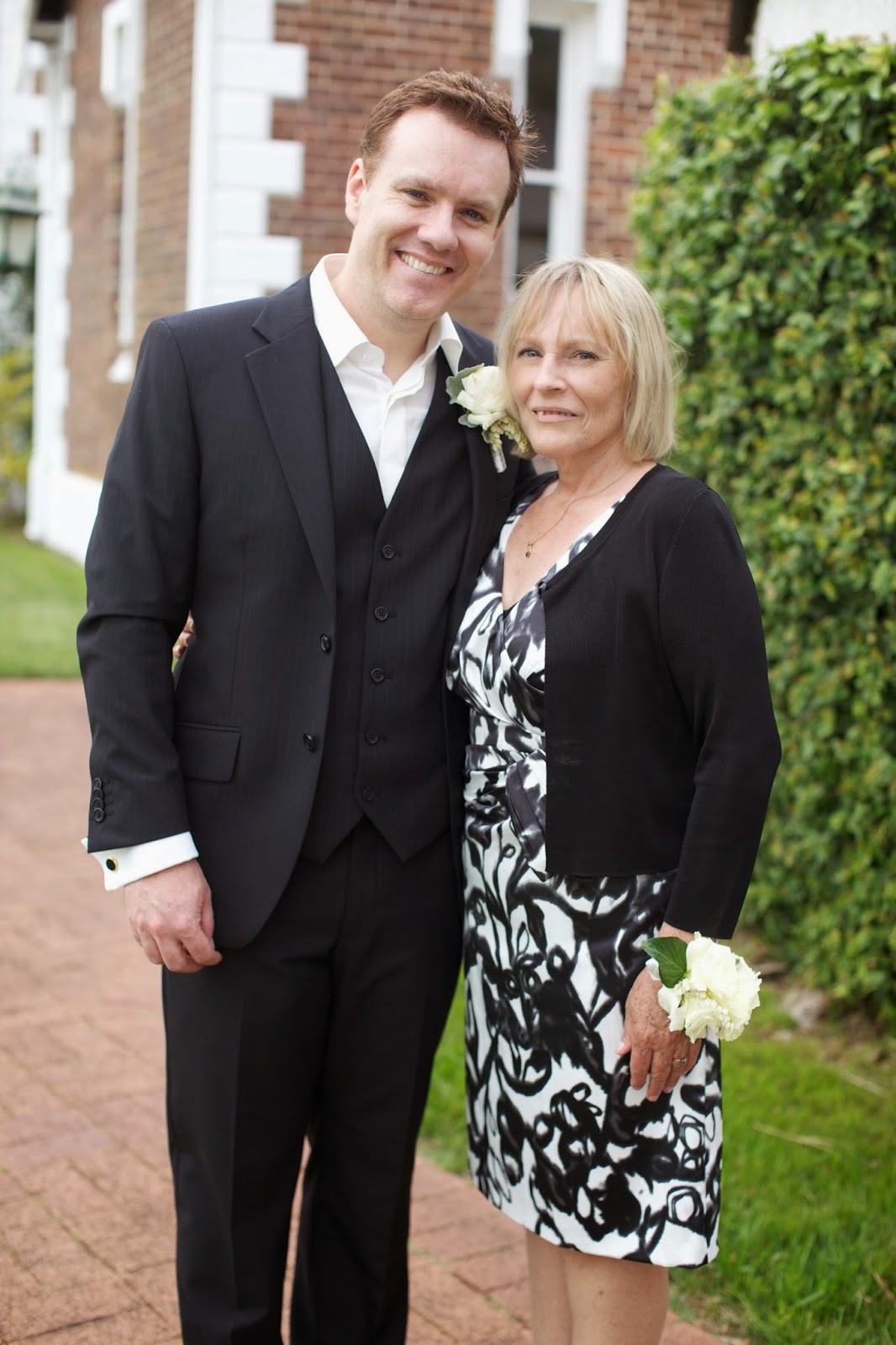 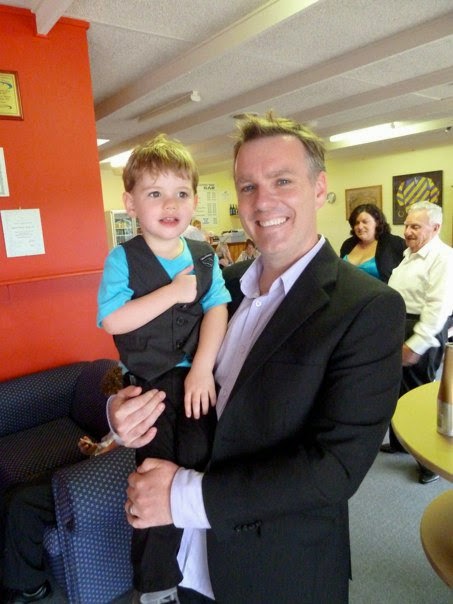 On the night of the twenty third of January 2015 my oldest son Darren passed away, almost two years to the day since he was first diagnosed with a Glioblastoma Multiforme grade four brain tumor.  We understood from that first diagnoses there would be no cure for this cancer, the only treatment available would be to give Darren more time with his young family.  Darren endured four surgeries, radiation, chemotherapy, infections, many medications and steroids which would bloat him and make him almost unrecognizable from the handsome man he was.   During all of this treatment he remained positive, up until the last few months when it took his speech and some of his memory, language was so vital to Darren during his career as a Science Journalist, and he found this very frustrating.   We knew then there would be no more options and the tumor was winning.
I have been amazed over the past few weeks to meet, and to hear from many people about how well respected and loved my wonderful son was.   I have heard many stories from the people he connected with, everyone spoke of a man who was caring, intelligent, compassionate, funny, energetic and just a good guy.
I am also very proud of my daughter-in-law, she has shown nothing but love and compassion while caring for Darren even during times that have been frustrating, exhausting and trying,  I have so much respect for this young woman who, while caring for my son has also been raising two little boys and working full time from home.
My daughter-in-law has up loaded the memorial video eulogy her sister compiled for Darren's funeral onto YouTube "Farewell Darren Osborne". This will give you an insight into the man my son was, a man who was loved my many people.       I will miss him till the day I die. 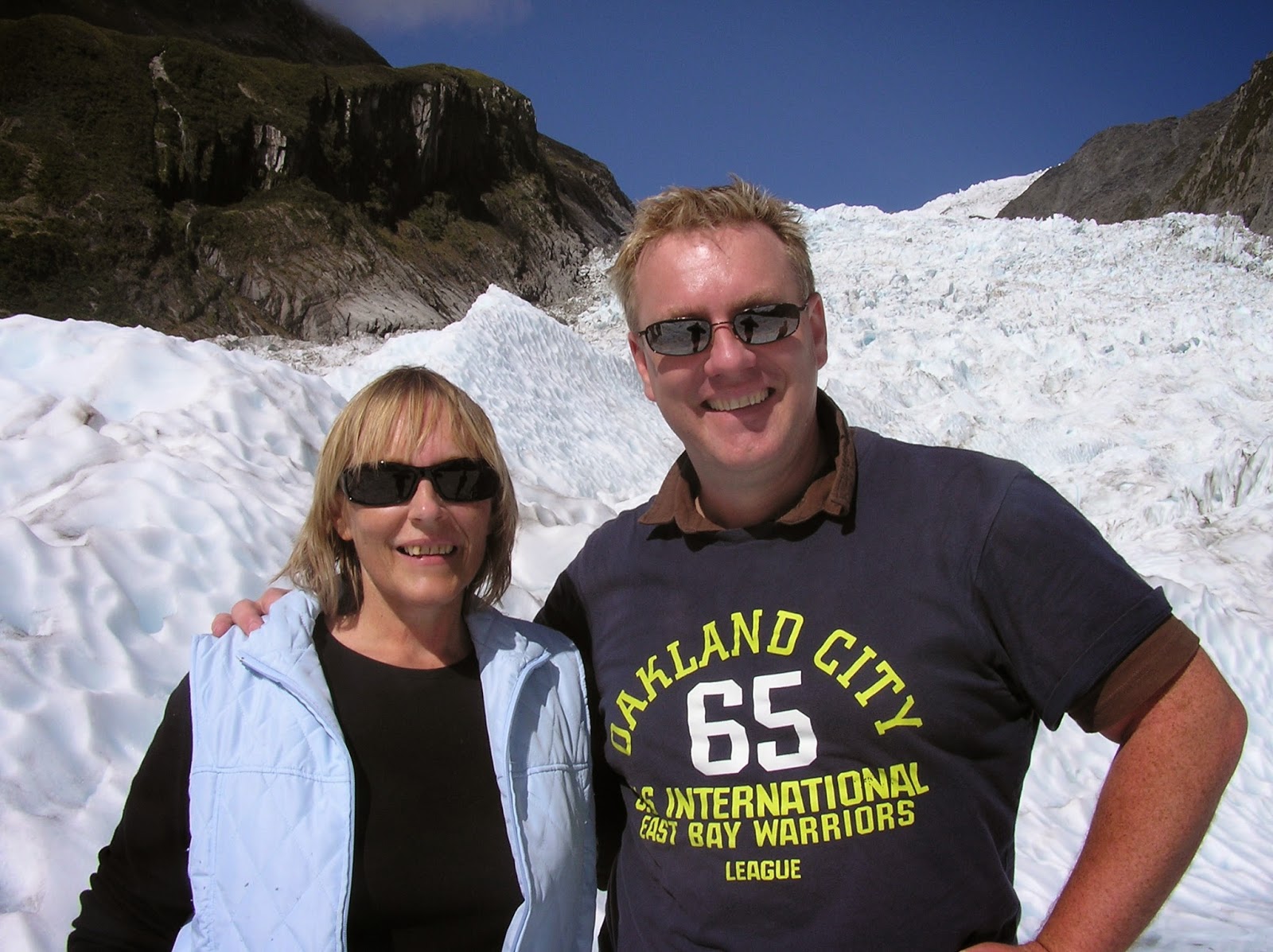