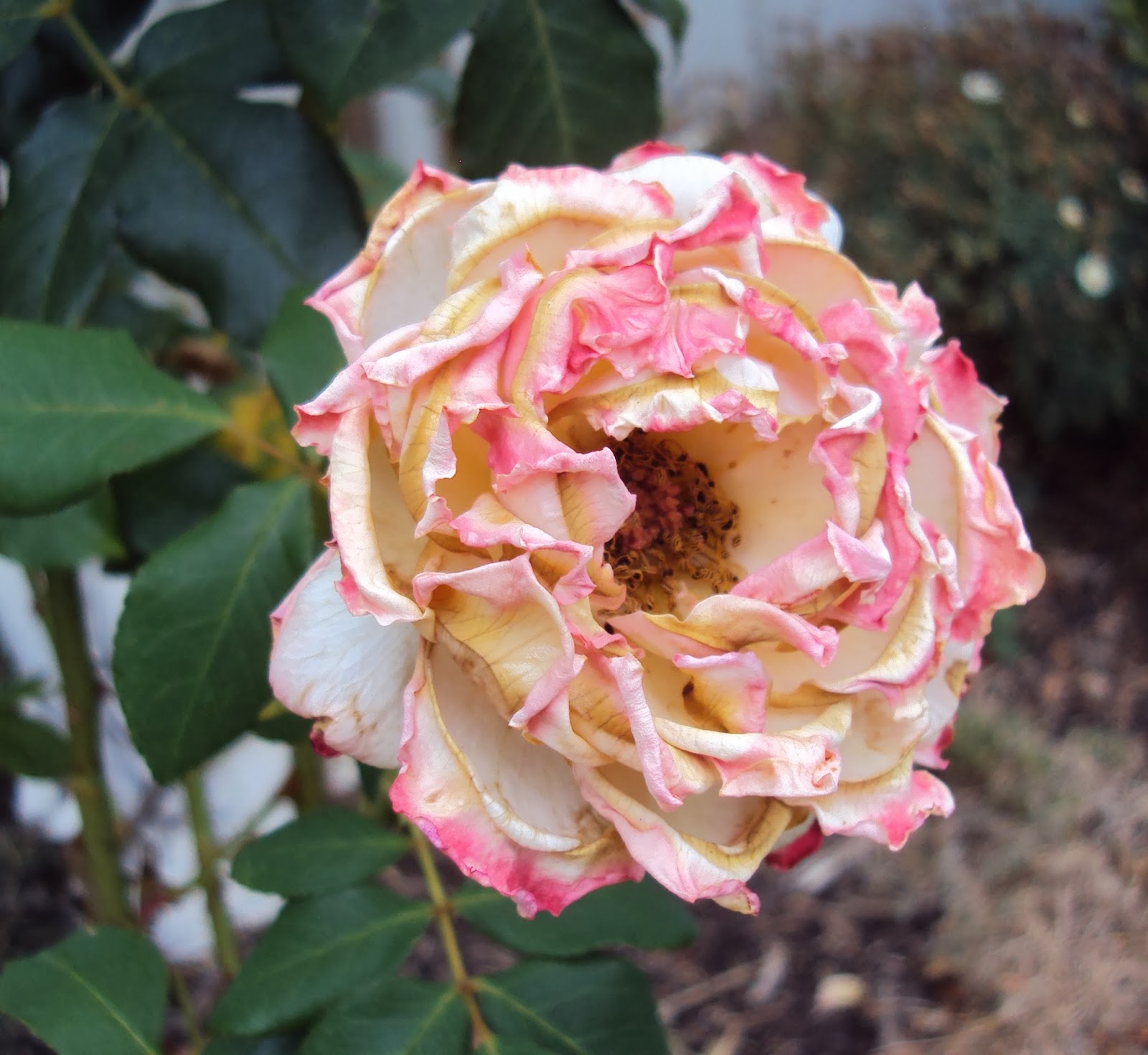 I'm having a hard time getting my head around the fact that we are already in the middle of January.       These last few weeks have been pretty tough, just after Christmas I became very unwell, which meant a week of being confined to the house, it wasn't difficult while I was sick but  just as I was recovering from this and wanting to get out and about we were hit with a heatwave.       Five days of extreme temperatures, and boy was it hot   41c for three days and two around 44c.      I spent all day inside with the air-conditioner running full blast.  Trying to sleep during the night was almost impossible, there wasn't much sleep happening in our part of the world.          Most of the bush fires that were started by lightening and those deliberately lit have been extinguished and the fires that are still burning around the state are now under control.      It seems so strange that people on the other side of the world have been having their share of difficulties with a Polar Vortex,  while we were cooking here,  they were freezing over there.      The cool change went through over-night and I was able to survey the damage to the garden today. 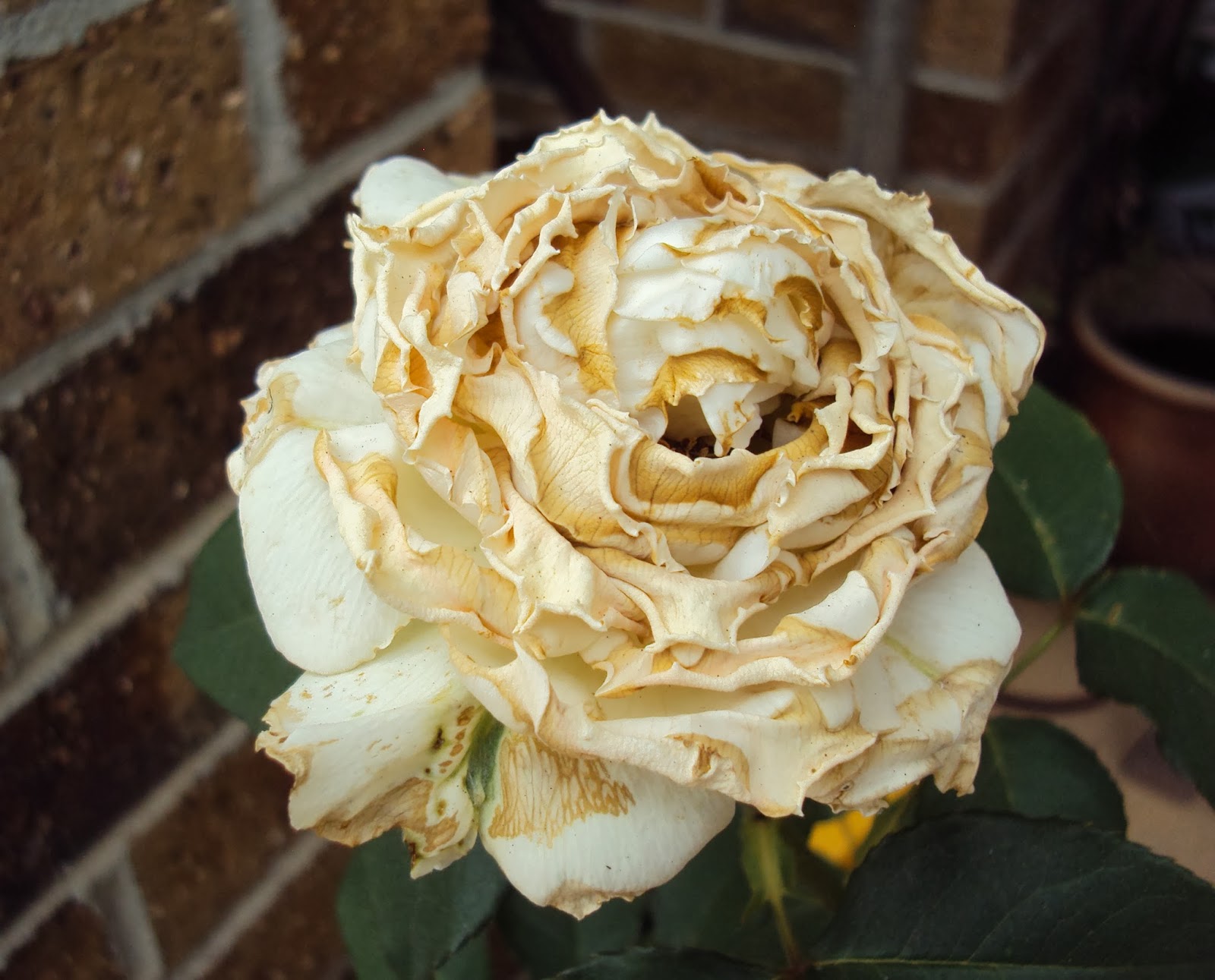 My roses look like they have cooked on the bush, they felt like dried paper roses when I touched them, although they look beautiful even in this damaged state.
Posted by Unknown at 01:02